Film for the National Careers Service 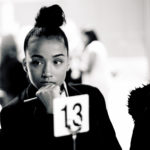 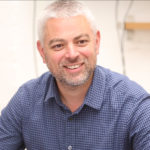 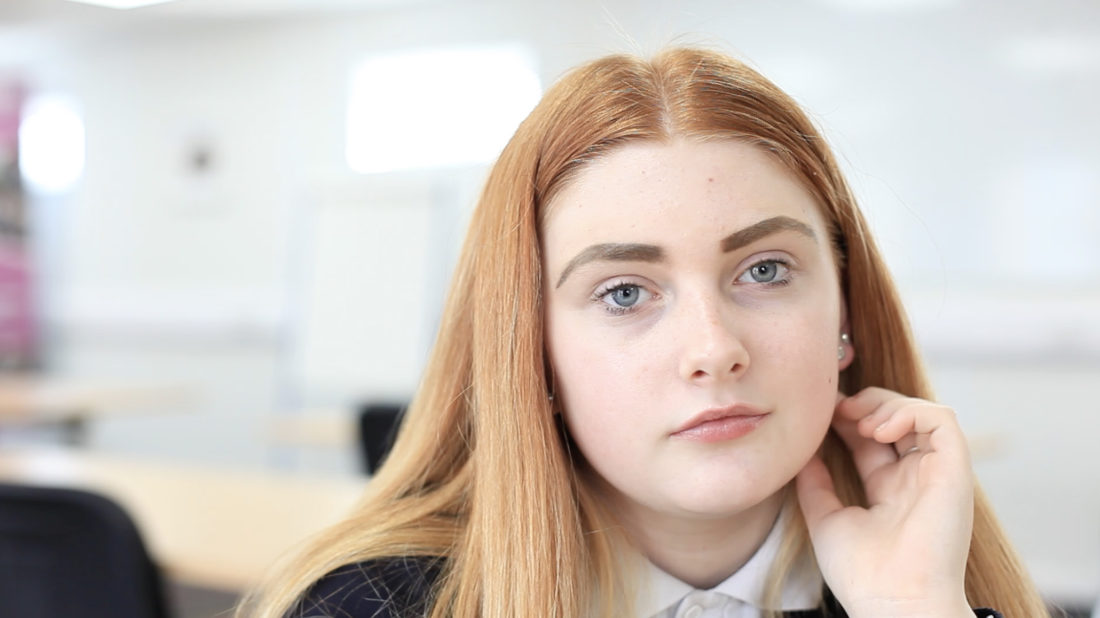 I was commissioned by Prospects in Birmingham to make a film about the “Inspiration Agenda” for the National Careers Service.

Their mission is to connect school children and employers to raise awareness of career options and get the pupils thinking about what they can achieve in their life.

So, without much lead time I put together a production plan, rough script and hit the ground running.

Lots of location shooting and illuminating interviews with educators and pupils meant I was able to tell the story of this incredible initiative that connects the world of work with the classroom. 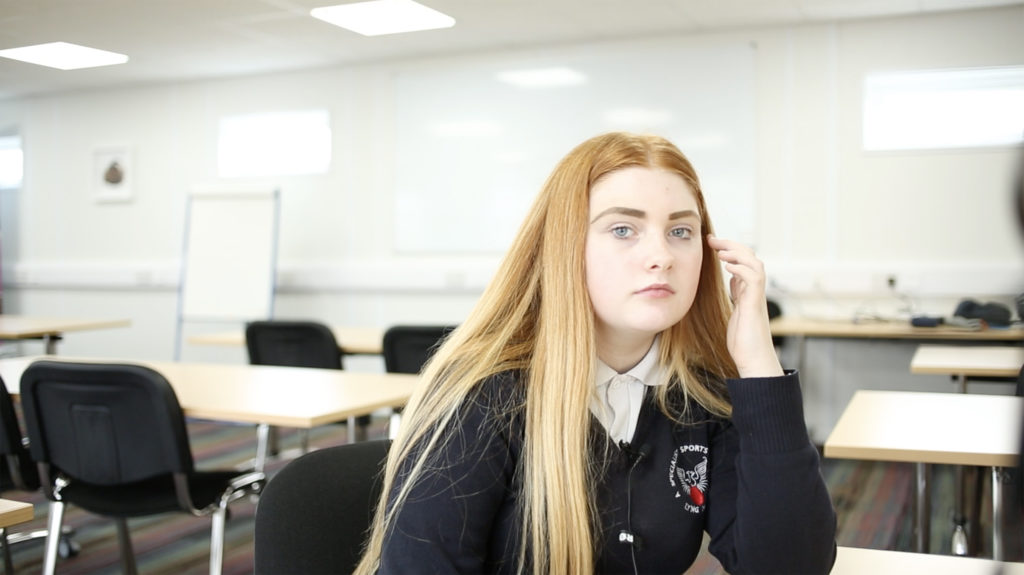 I was amazed by the pupils and careers advisors in the West Midlands. Particularly the kids that made the final cut. Smart, switched on, open and honest. 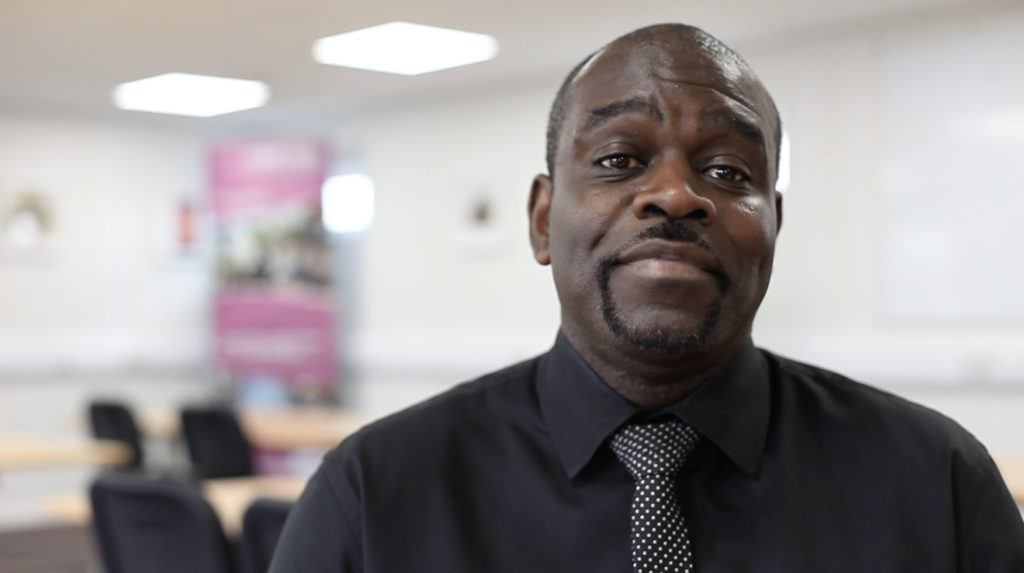 The picture that emerged was one of good, dedicated people desperately trying to do the best by their pupils in the face of crippling cuts and policy disconnect. 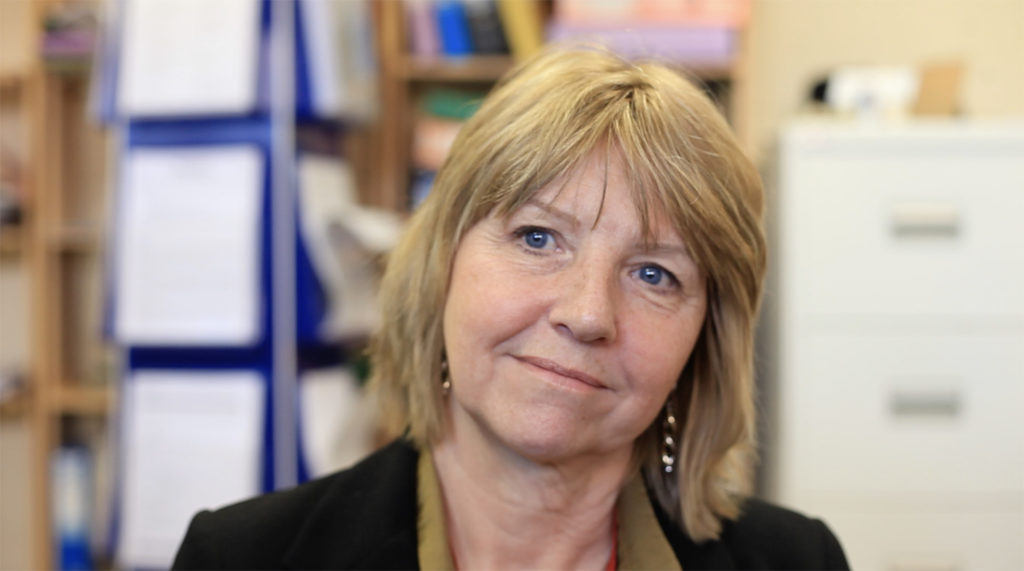 With the world changing so fast, educators can find themselves in a silo and the relevance of their advice is dependent on how connected they are to industry. It is vital that the new generations come out of school aware of the possibilities and responsibilities that lay ahead. Employers connecting with educators means that they can help shape the emerging workforce so that everyone can thrive and fulfil their potential. 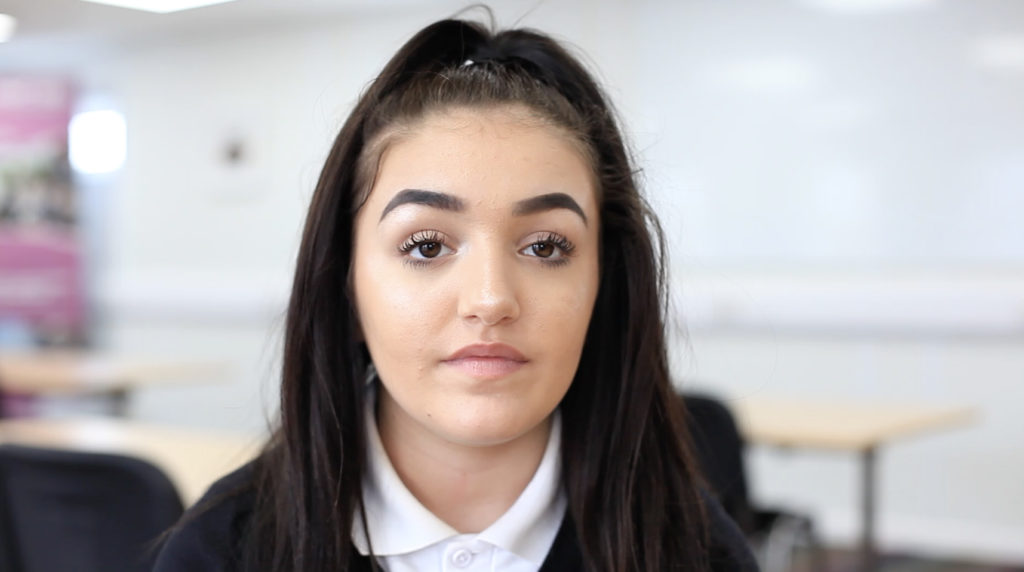 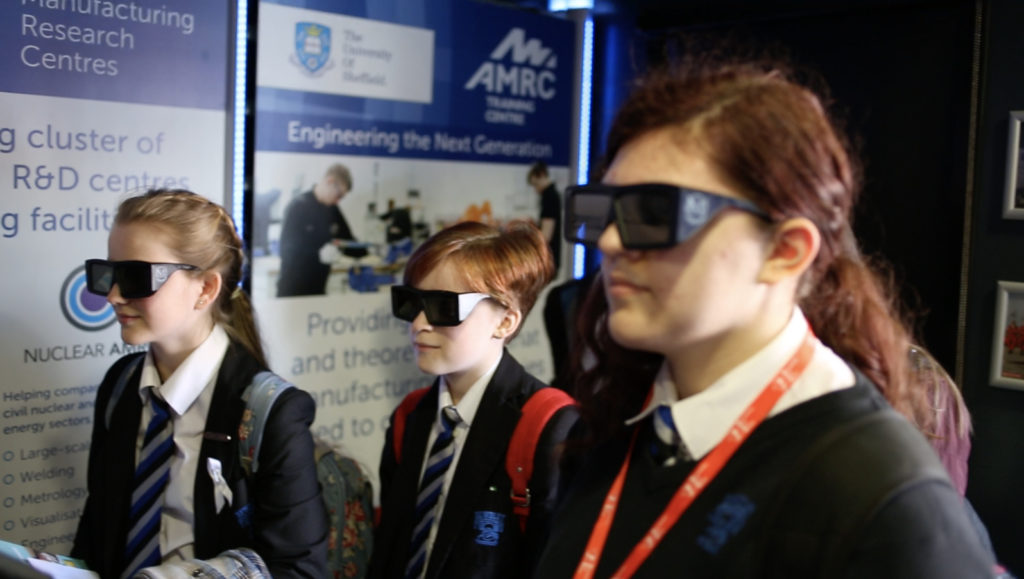 Meeting people and helping them to open up so I can tell their story is one of the best things about filmmaking. But adding these stories to a piece that informs and adds to the discussion is incredibly exciting.

The film has been received really well and is being used to spread the word and help drive expansion of the Initiative Agenda.

“Jim’s work is creative, inspiring and inventive and we have been thrilled with the results.

When our Regional Operations Manager viewed the film he said ‘it gave me goosebumps”.  The stories captured exactly what we wanted in the brief as they were strong, inspiring and honest – Jim’s a great find.”

Give me a call if you have a story that needs telling. 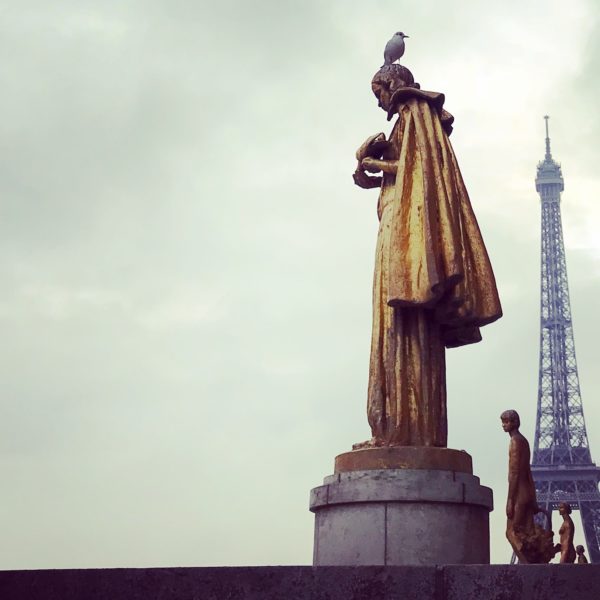 Filming in Paris for the OECD 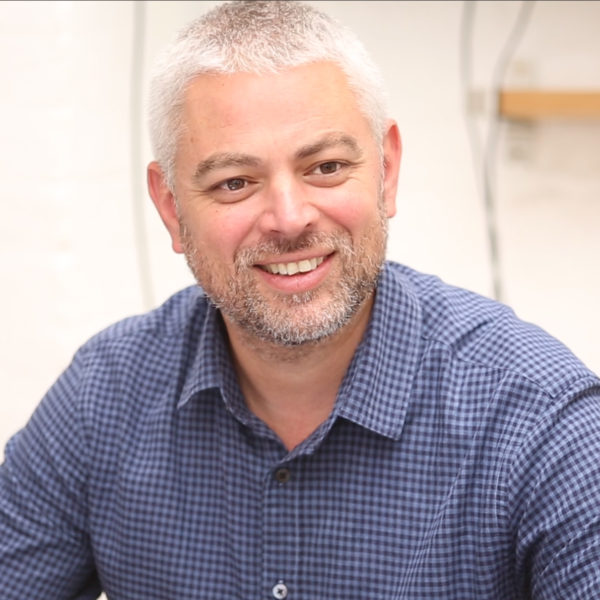 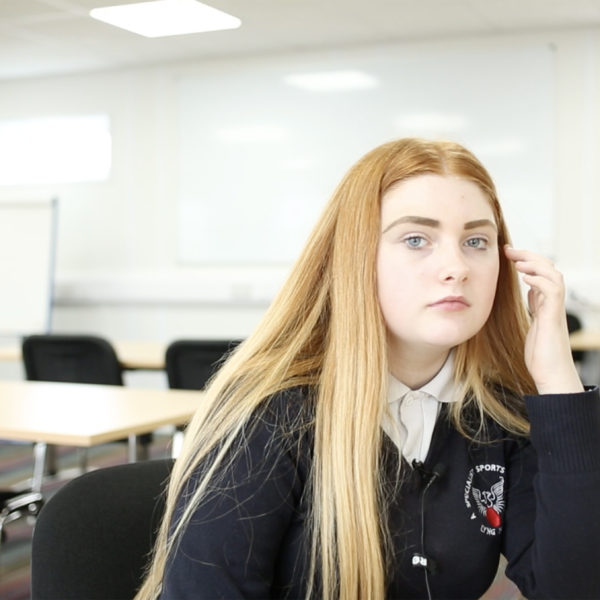